Main Menu
About us

Animals from the Past

Ten years after the opening of the Parco Safari del Garda, in 1979 the Dinosaur Park was opened. Many years have gone by since then and Parco Natura Viva is now a modern breeding center for endangered species. Our mission is to protect biodiversity and therefore the idea to inform our visitors about extinction through a new Extinction Park was born. In 2009 the oldest dinosaur models were renovated and, in 2010 new models were created, displaying: not only dinosaurs, but mammals and birds too.

The new models in the Extinction Park are different from the ones you can see in many other places. Our models are hyperrealistic, which means that they are as close as possible to reality. These models were born from a strict cooperation between paleontologists, artists and artisans. Each detail has been studied with extreme care and paleontologists from the Natural History Museum of Milan have worked hard to ensure the scientific reliability of the entire project. 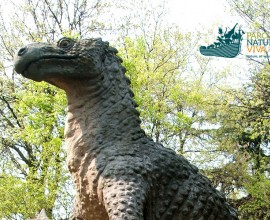 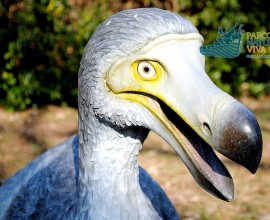 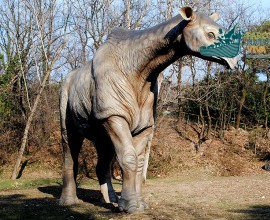 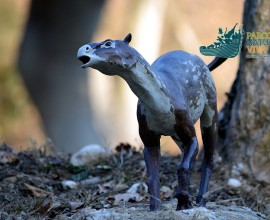 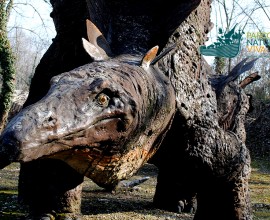 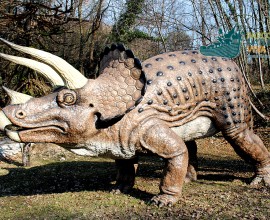 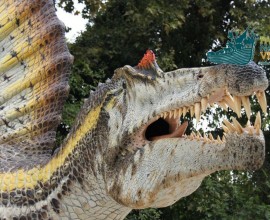 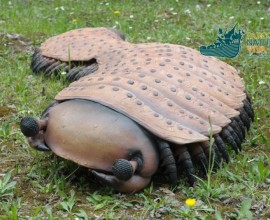 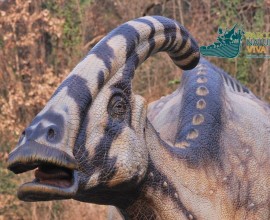 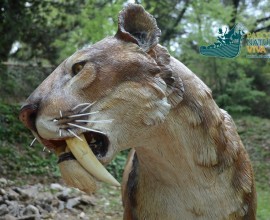 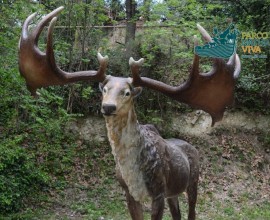